We will be accepting proof of full vaccination for Covid-19 OR a negative COVID test dated within 72 hours with an ID, for entry into our venues. Masks will also be required for entry and for the duration of the event. By purchasing a ticket, you agree to this policy.


ATTENTION: The Loudon Wainwright III show that was rescheduled for March 28th, 2021 at The Armory has been rescheduled for March 27th, 2022. Existing tickets will be honored to the rescheduled show. The refund end date has passed and we are no longer offering refunds for this show. If you can no longer attend, reach out to boxoffice@washingtonsfoco.com with your order number, the name and email address you’d like to transfer tickets into.

We appreciate your support for Loudon Wainwright III and The Armory and we will see you all in 2022!

High Wide & Handsome named among the year’s best per Village Voice, No Depression, FolkWax and fRoots. 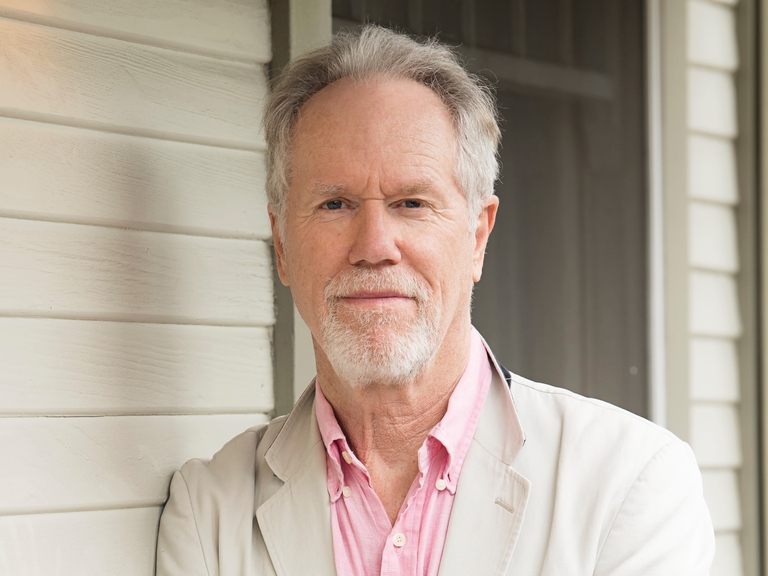 Loudon Snowden Wainwright III (born September 5, 1946) is an American songwriter, folk singer, humorist, and actor. His sister is Sloan Wainwright. He is the father of musicians Rufus Wainwright, Martha Wainwright, and Lucy Wainwright Roche, and is the former husband of the late folk singer Kate McGarrigle. To date, Wainwright has released 26 studio albums. Reflecting upon his career in 1999, he stated, "You could characterize the catalog as somewhat checkered, although I prefer to think of it as a tapestry." In October 2017, Wainwright released his autobiography, Liner Notes: On Parents & Children, Exes & Excess, Death & Decay, and a Few of My Other Favorite Things.