Since making their acclaimed debut with 2013’s Dark Holler Pop, North Carolina-bred four-piece Mipso have captivated audiences with their finely layered vocal harmonies, graceful fluency in the timeless musical traditions of their home state, and a near-telepathic musical connection that makes their live show especially kinetic. On their self-titled sixth album and
Rounder Records debut, fiddle player Libby Rodenbough, mandolinist Jacob Sharp, guitarist Joseph Terrell, and bassist Wood Robinson share their most sonically adventurous and lyrically rich work to date, each moment charged with the tension between textural effervescence and an underlying despair about the modern world.

Mainly recorded at Echo Mountain in Asheville, North Carolina, Mipso finds the band joining forces with Sandro Perri (a musician/producer known for his work with acts like Great Lake Swimmers, as well as his own post-rock/experimental-electronic material). In overseeing the production process, Perri guided Mipso toward their goal of shaping a sonic landscape that
was expansive and atmospheric yet surprisingly personal, even playful. To that end, the band dreamed up Mipso’s resplendent textures by stretching the limits of their acoustic instruments, rather than employing outside musicians to create new sounds. The result is a body of work with spacious arrangements that gently illuminate the idiosyncratic details and refined musicianship at the heart of every song.

Anna Tivel
Anna Tivel is a NW based, internationally touring songwriter who is forever drawn to the quiet stories of ordinary life. The characters and imagery that populate her writing are full of breath and vivid color. With four full length albums out and a fifth on the way, Anna has been likened to a short story writer and praised by NPR, Rolling Stone, Billboard, and others for her keen observations of the human condition.

Career accomplishments: Anna’s most recent album, The Question, was called ‘oneof the most ambitious folk records of 2019’ by NPR. She was selected as the winner of both the Telluride Troubadour songwriting award and the Kerrville New Folk award. Most recently she was awarded the ASCAP Foundation’s Sammy Cahn Award, which recognizes promising or aspiring lyricists and at the 2019 FreshGrass Festival, she was presented with the No Depression Singer Songwriter of the Year Award. Her previous album, ‘Small Believer,’ was heralded by NPR as “an album that repeatedly achieves this exquisite balance of the quotidian and the sublime.” 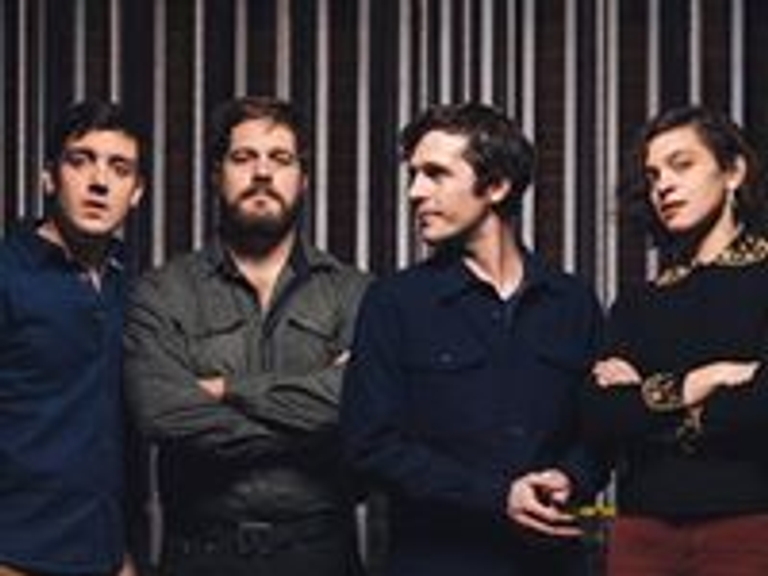 Chapel Hill’s indie Americana quartet Mipso – Jacob Sharp (mandolin, vocals), Wood Robinson (bass, vocals), Joseph Terrell (guitar, vocals), and Libby Rodenbough (fiddle, vocals) – release their fifth album, Edges Run, on April 6th, 2018 via a newly inked record deal with AntiFragile Music. Influenced by the contradiction of its progressive home and the surrounding rural southern landscapes, Mipso has been hailed as “hewing surprisingly close to gospel and folk while still sounding modern and secular” (Acoustic Guitar) and was recently recognized by Rolling Stone as an “ Artist You Need to Know.” The band brings a distinctly unique sound – full of wistful beauty, hopeful undercurrents, and panoramic soundscapes. Venturing ever-further from its string-band pedigree to discover a broader Americana where classic folk-rock and modern alt-country sounds mingle easily with Appalachian tradition, Mipso’s music is lush and forward moving, with lyrics that sear and salve in turn. Look for Mipso on tour this spring in support of their new release, Edges Run. 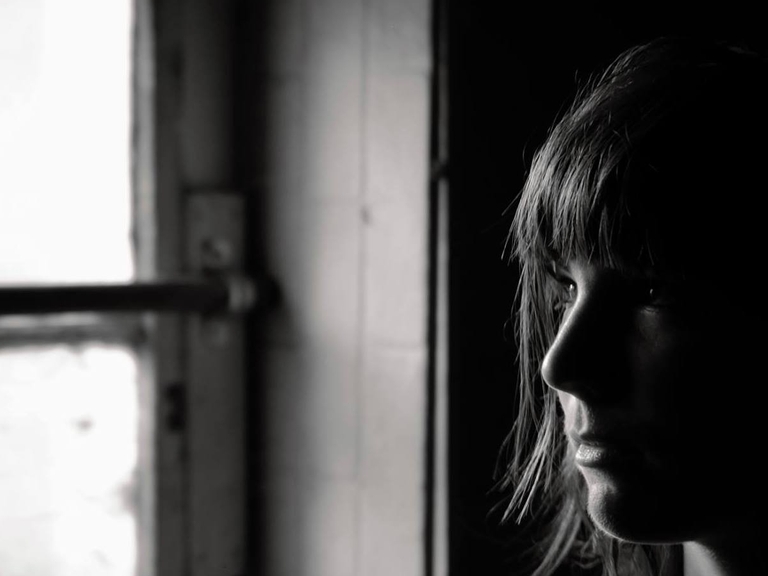 Anna Tivel has spent some quality hours in a dodge caravan repeating lyrical lines over and over until the words fall in time with the windshield wipers. A nationally touring artist with a deep love of quiet stories, Anna is beginning to carve a place for herself in the songwriting world. She was a winner of the Telluride Troubadour Contest and the Kerrville Songwriting Contest, placed second at the Rocky Mountain Folk contest, and has shared the stage with heroes and friends like Gregory Alan Isakov, Blind Pilot, Anais Mitchell, Mandolin Orange, Peter Mulvey, Matt the Electrician, Jeffrey Martin and more. Anna was raised in the forest and farmland of rural northern Washington and currently calls Portland, OR home. Her songs reflect both the stark colors of small town life, and the hard, sharp lines of the city. Her newest album, Heroes Waking UP, was produced by guitar mastermind Austin Nevins (Josh Ritter, Anais Mitchell, Kris Delmhorst), and released on Portland’s well-loved Fluff and Gravy Records. Folk Radio UK called it, "a superb and sublime album from a voice that deserves to be shouted from the highest rooftops.” Her previous album, Before Machines, was hailed by No Depression as “raw, yet superbly composed and executed, intelligent, personal and deeply expressive.” “Portland songwriter Anna Tivel is a favorite over at Hearth. She’s a deft, clever songwriter with a knack for observing the small, subtle beauties of our lives.” – Kithfolk "Everything here is testament to her storytelling gifts (she’s been likened to Steinbeck and I suspect she may have a novel or short stories collection in her) with her finely drawn characters and observations of an emotional life that ranges from defiance to regret, joy to sadness." -- Folk Radio UK “To be sure, these are organic songs that freely reveal the poetry of the mind, heart and soul, the sharp imagery of the world translated into sound, and both the simple and complex things represented sentimentally and at length.” – Examiner “Anna Tivel brings a raft of beautiful songs with brine-soaked images of Pacific Northwest tidepools, oceans, and the birds that wheel above them in the gray skies.” – Devon Leger, No Depression “Anna’s strength is that of a lyricist. Her songs are filled with lines that intrigue and haunt.” – David Steinberg