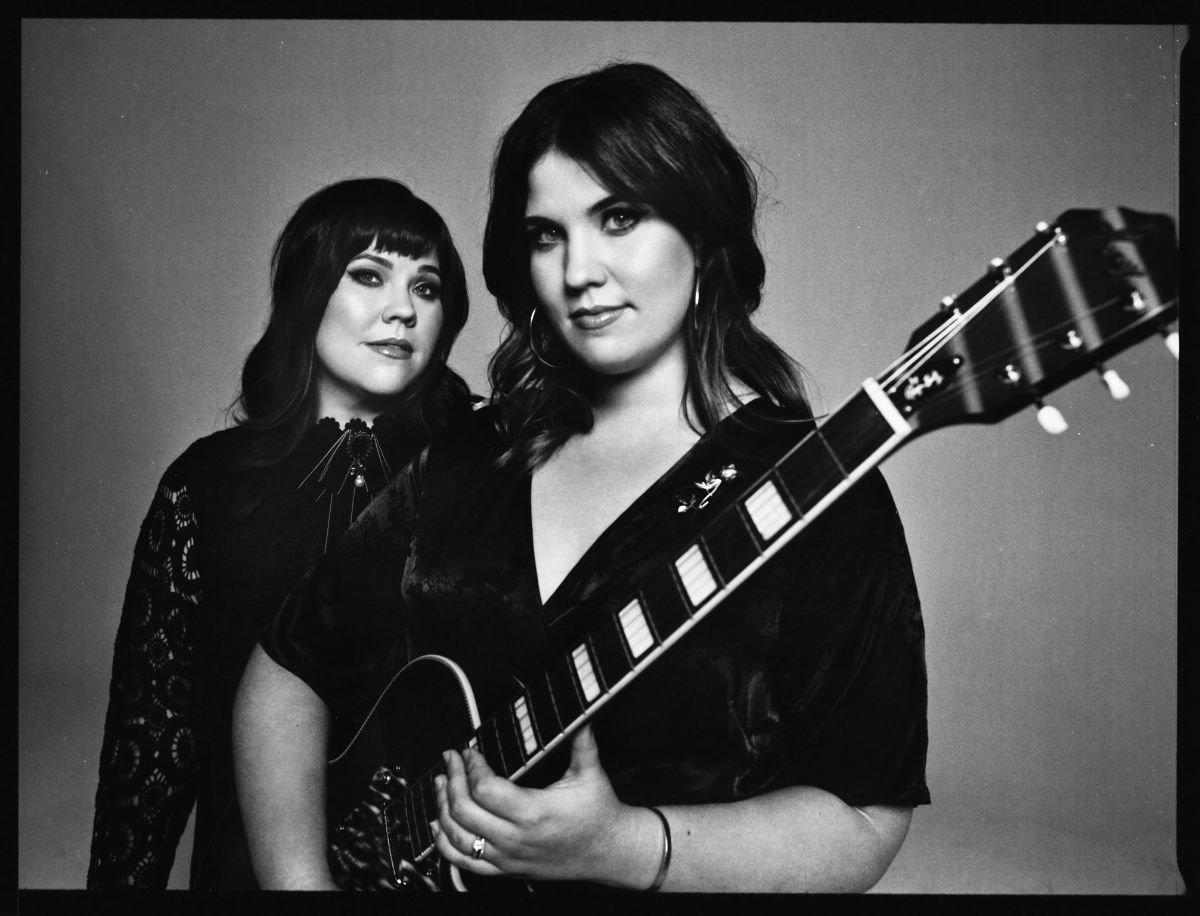 The Secret Sisters — Laura and Lydia Rogers — grapple with love and loss on new album Saturn Return. This is the Alabama-based duo’s second release for New West Records. Like its predecessor, 2017’s Grammy-nominated You Don’t Own Me Anymore, the record was produced by Brandi Carlile and Phil and Tim Hanseroth.

The album is named after an astrological occurrence in which the planet Saturn returns to the same place in the sky that it occupied at the moment of a person’s birth. During this phase, which happens approximately every 29 ½ years, said Laura, a woman “comes into her own and has this awakening in herself about who she is as a person. It can also be a very traumatic time where your whole world just seems to radically shift.”

Recorded in Carlile’s home studio in Washington state, Saturn Return heralds the arrival of a new era of The Secret Sisters, who both experienced their first Saturn returns while making the record. Carlile challenged the sisters to sing as individuals instead of relying solely on close harmony singing, and for the first time, Laura and Lydia performed separately in the studio. This is also the first album in which The Secret Sisters
composed all the songs without any co-writers.

With Saturn Return, The Secret Sisters have truly come into their own as artists, songwriters, and singers. “I’ve come to feel like this is what
we were meant to do,” said Lydia. “That’s a really good feeling.”