Returning to the studio as Watkins Family Hour, Sean and Sara Watkins consider brother sister a duo-centric record – yet one that feels bigger than just two people. With Sean primarily on guitar and Sara on fiddle, and with both of them sharing vocals, the siblings enlisted producer Mike Viola (Jenny Lewis, Mandy Moore, J.S. Ondara) and mixer-engineer Clay Blair to harness the energy and honesty of their live sound.

“From the beginning, our goal was to work on these songs to be as strong as they could be, just the two of us,” Sara explains. “And with a few exceptions on the record, that’s really how things were. It was a tight little group of us, working dense days where we could squeeze them in.”

Sean (who is four years older than Sara) adds, “Because of the limited amount of time we had collectively to spend in the studio, there was a general sense of urgency, which I think the three of us (Sara, Mike and I) kinda strive for on these days. We didn’t have that much time and that made it fun and exciting. It was just us, in one room, facing each other with some really great mics, often playing and singing at the same time, trying to capture what Sara and I do in a real way.”

For the first time, the Los Angeles-based siblings carved out time to write with each other, often during the naptime of Sara’s toddler. They took early versions of the new songs to Viola, who instinctively rearranged some of the song structures in an effort to draw attention to interesting lyrics or surprising arrangements.

“Mike brings a diverse musical-history to his production work,” Sean says. “He’s worked with a lot of people [from The Figgs to Fall Out Boy] that surpass just bluegrass or folk, but his sense of the songwriting craft and melody is right in line with us. He was bringing ideas that we would have never had, and vice versa."

As Watkins Family Hour’s first project since a self-titled debut album in 2015, brother sister begins with “The Cure,” which Sean was inspired to write after watching Tidying Up With Marie Kondo. The concept of throwing things away is evident in the lyrics; there’s also a sense of knowing that you’re in an unhealthy relationship, but still choosing to avoid fixing it.

“Part of the fun of being a songwriter is being able to write about something that started from an image and then transcends that image to speak to something greater,” Sara observes.

Sara chose the beautiful “Neighborhood Name” after hearing it on a record by Courtney Hartman and Taylor Ashton, while “Just Another Reason” is an original that Sean describes as having “a vague, nebulous vibe” lingering below the surface. In contrast, the instrumental “Snow Tunnel” is like an epiphany, titled after Sean’s memory of driving through Zion National Park, emerging from the darkness of a loud tunnel into a peaceful panorama of snow.

Moving from one landscape to the next -- literally and musically -- is nothing new to Sean and Sara Watkins, who have performed separately and together for nearly their whole lives. Growing up near San Diego, they played countless shows at a local pizza place in Carlsbad, California, with their childhood friend, Chris Thile. As young adults, those three musicians broke out nationally as Nickel Creek, an acoustic ensemble that sold millions of albums, won a Grammy, and toured the world. 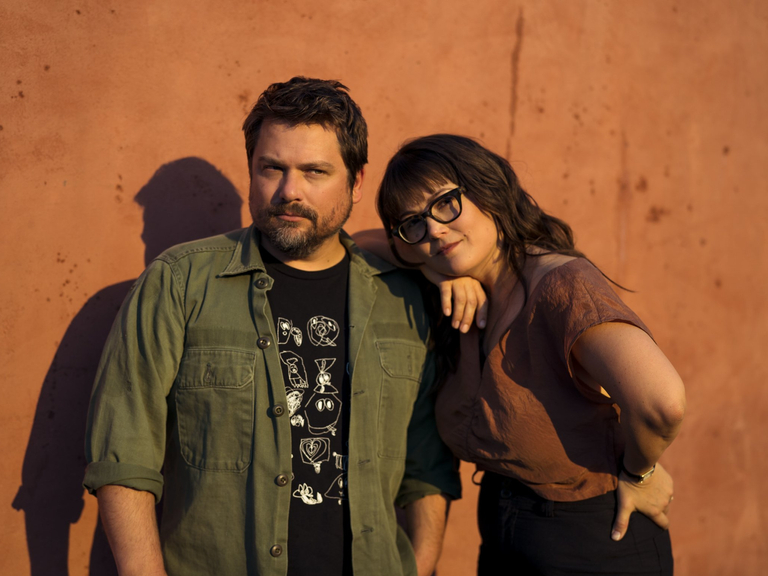 Watkins Family Hour is a bluegrass musical collaborative led by Sara and Sean Watkins. The group began in 2002 as a monthly, informal musical variety show with the Watkins siblings and their friends in the Los Angeles nightclub Largo. Their eponymous debut album, which consists entirely of covers, was released on July 24, 2015 on Family Hour Records via Thirty Tigers, and was produced by Sheldon Gomberg. In addition to the Watkins, musicians who performed on this album include Fiona Apple, Lone Justice's Don Heffington, Benmont Tench, Greg Leisz, and Soul Coughing’s Sebastian Steinberg. According to Metacritic, Watkins Family Hour received generally favorable reviews from critics; on the site, the album has a score of 76 out of 100, based on six reviews. 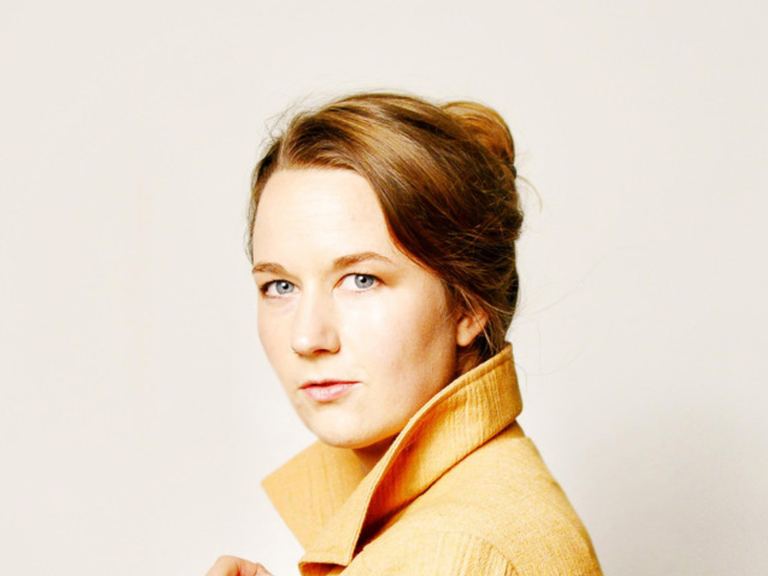 Singer, songwriter, and guitarist Courtney Hartman started playing guitar at the young age of eight, after having already spent several years on the fiddle and mandolin. Her early years were spent steeped in American Roots music, and today she has fused a diverse range of influences from Norman Blake to Bill Frisell, creating music that acknowledges and pays homage to her roots, while pushing beyond its defined boundaries. Courtney left her native Colorado for Boston, where she studied in the American Roots Music program at Berklee College of Music. It was there that she joined Della Mae, and began to grow as a songwriter, contributing songs to the group’s second and third albums. Her solid rhythm playing and melodic improvisations has brought her accolades from the guitar oriented press. She appeared on the cover of Acoustic Guitar’s 2014 30 under 30 issue where her flatpicking prowess was lauded as “Staggeringly good” by the editors and the Fretboard Journal heralded Courtney as “...easily one of the greatest flatpicking guitarist performing today.” Courtney now lives in Brooklyn and tours frequently, playing some two-hundred days a year, both at home in the states, and in countries as far off as Pakistan and Vietnam as part of the US State Department’s Music Exchange program; an experience that has had a profound impact not only on her music, but her world view. Her literary songwriting is filled with stories about changing relationships, life on the road, and—implausibly enough—a song that finds beauty and longing in jet lag. In addition to her solo work and touring with Della Mae, Courtney has worked with a range of musicians including Tom Petty and the Heartbreaker’s Mike Campbell, Buffy St. Marie and Hot Rize’s Bryan Sutton. Courtney released her solo EP, Nothing We Say, in September 2016.